Dau Go Island combines two of Halong Bay's most prominent tourist attractions: Cave of Heaven Palace and Dau Go Island. Dau Go Cave is named after its shape, like a wooden stake, as are many other cave and islet names in Halong Bay.

Locals say the cave's name is linked to Supreme Commander Tran Hung Dao's 13th-century victory over the Mongol Invator. Wooden stakes were transferred to the Bach Dang River in order to set up a trap to destroy the enemy's ships. At high tides, wooden pegs were hidden here so the Mongols wouldn't see them and get stuck when the tide was out.

As a result, the cave has garnered the name Dau Go Cave.

And Heavenly Palace Cave (Thien Cung Cave) is located in the south-west of Ha Long Bay, north of Dau Go Island and just 4km from Ha Long City. Prior to 1993, the cave’s existence was known only through myths and legends of a Dragon King and his wife, until it was found accidentally by fishermen trying to escape from a storm
It is considered the most beautiful cave in Ha Long Bay and is also the longest dry cave in Asia 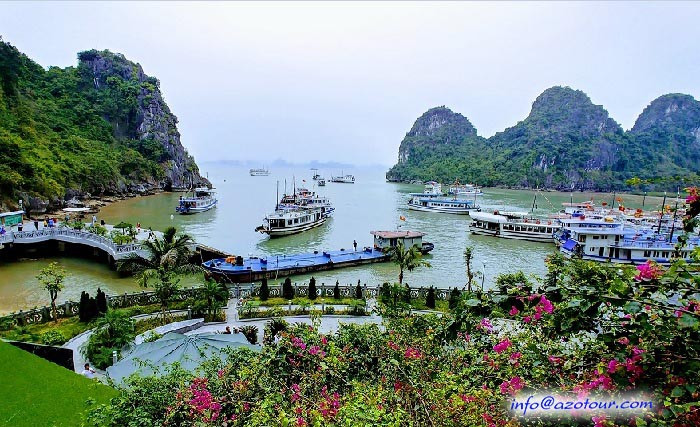 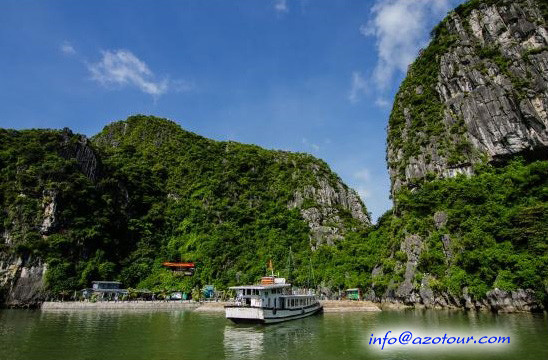 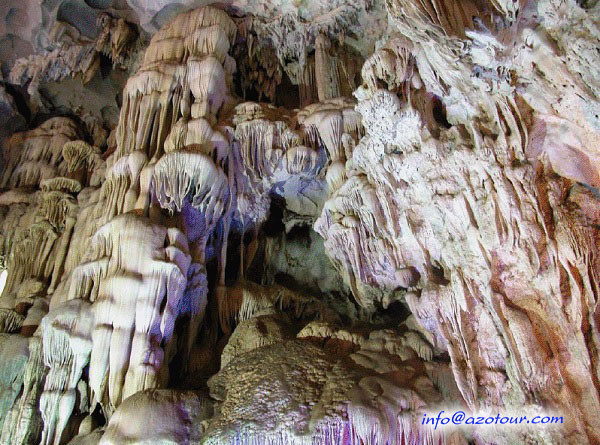 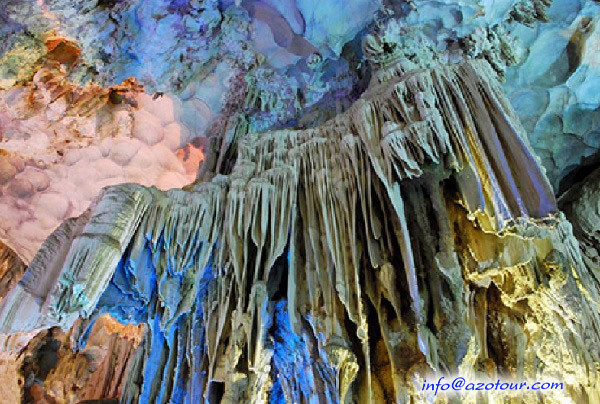 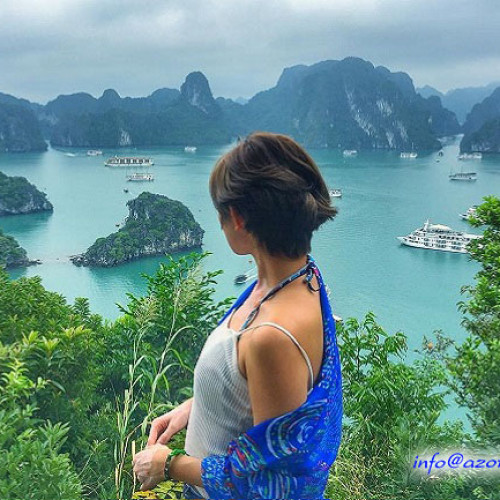 Vietnam | The 15 best things to do in Halong Bay

Halong Bay has long been the most popular tourist destination for both Vietnamese and... 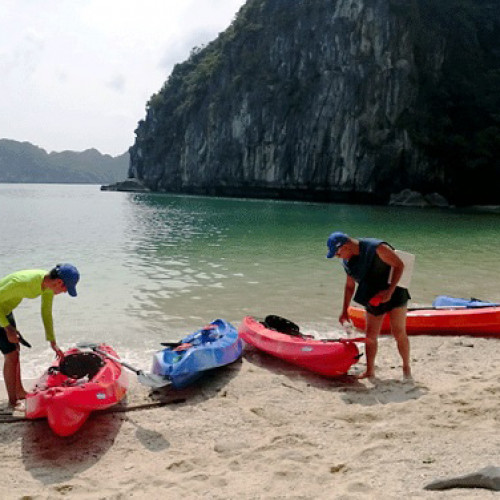