O Quy Ho Mountain Pass: One of the Northwest's most magnificent mountain passes.

This is Vietnam's longest and most perilous gorge. It is part of the Vietnam Northwest's four mountain pass system. After crossing the Silver Falls and the Hoang Lien National Park entry to Tram Ton (one of the starting locations for the program to conquer Fansipan - the Roof of Indochina), we can set foot on the O Quy Ho mountain pass, which is about 2000 meters above sea level. The mountain pass lies vastly between the earth's and sky's faces, surrounded by clouds.

When viewed from above, the mountain route is twisting and supple as silk. Tourists enjoy the magnificent view. Nothing beats climbing the peaks. People become too little from the summit, staring down at the magnificence of the world and sky.

A mass of white clouds weaves between each slot leaf, hiding the mountains and creating a mystical place that is entrancing. As the spilling sea covered the valley, each wave created a cloud. The white waves spread far and wide. O Quy Ho mountain pass resembles a fairy land, which we briefly visit but do not wish to return to. 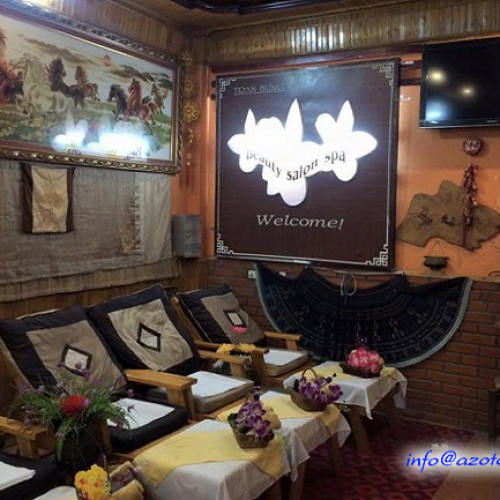 It is located about 380 kilometers from Hanoi, a popular tourist destination in the... 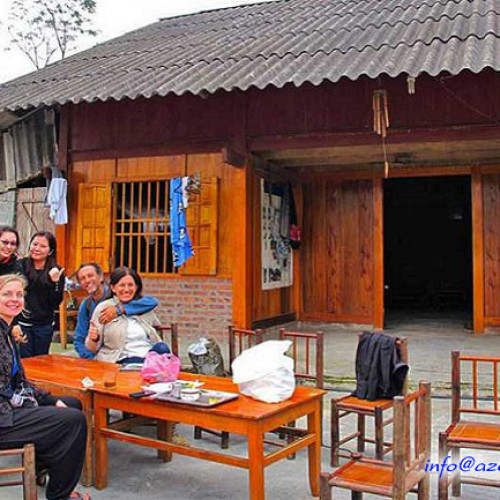 Sapa is one of Northern Vietnam's most significant tourism destinations. It is located...

Bac Ha Market in Northwest Vietnam, around 100 kilometers from Sapa, is an excellent...