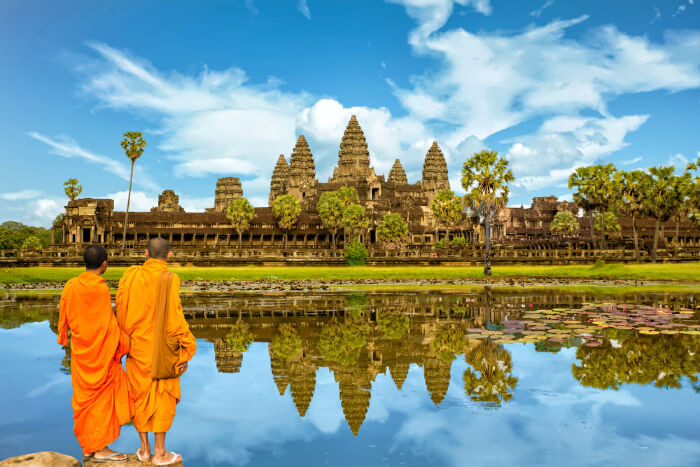 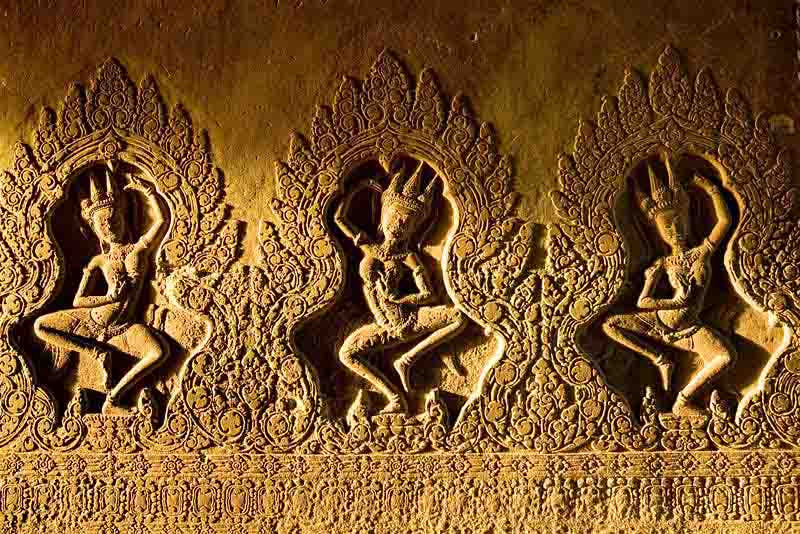 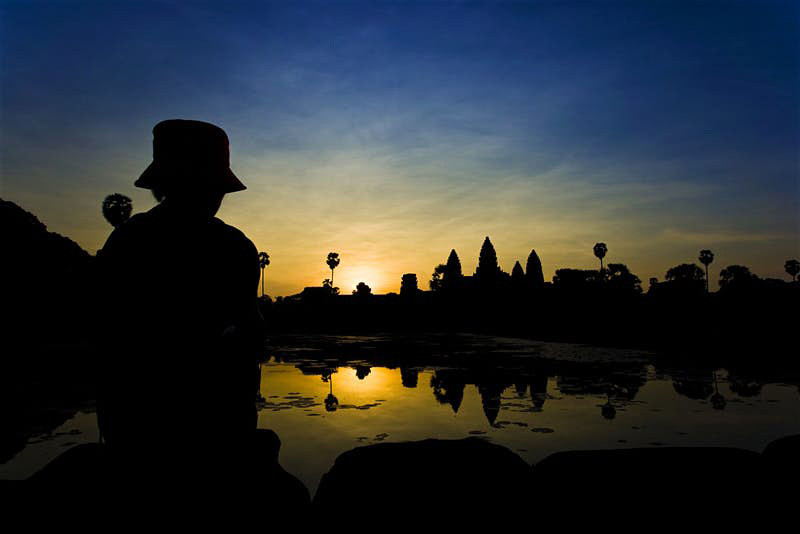 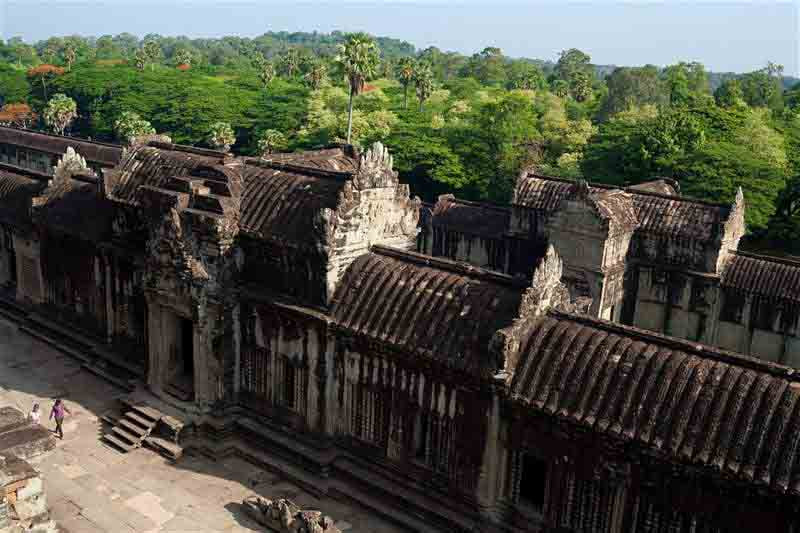 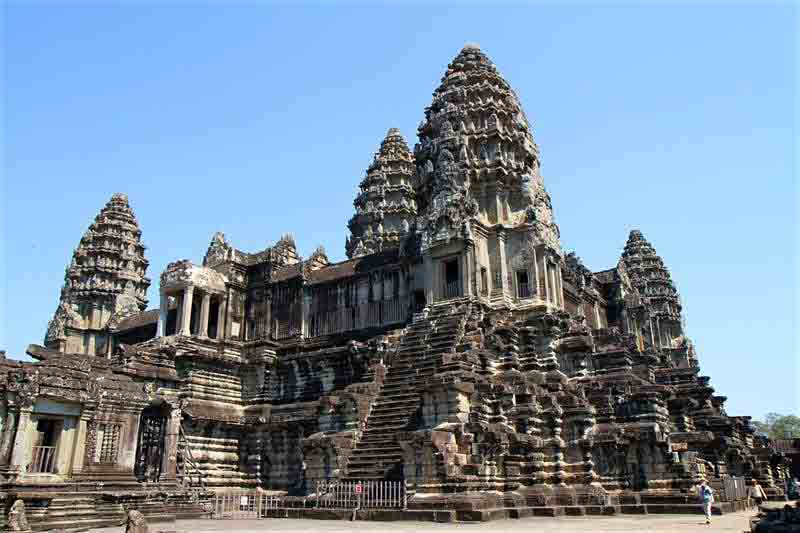 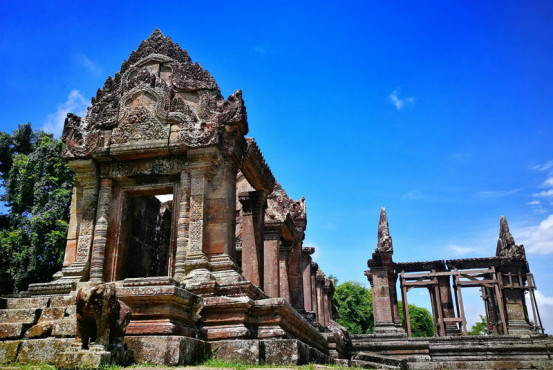 The Preah Vihear Temple is composed of a series of sanctuaries linked by a system of... 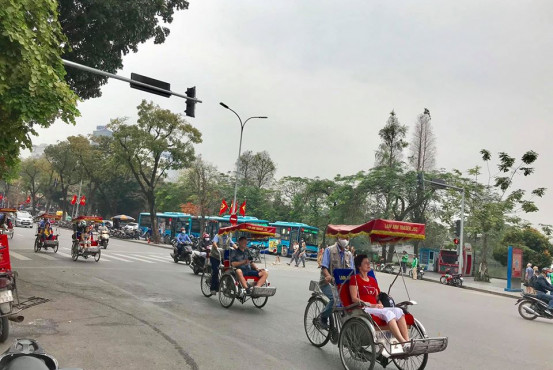 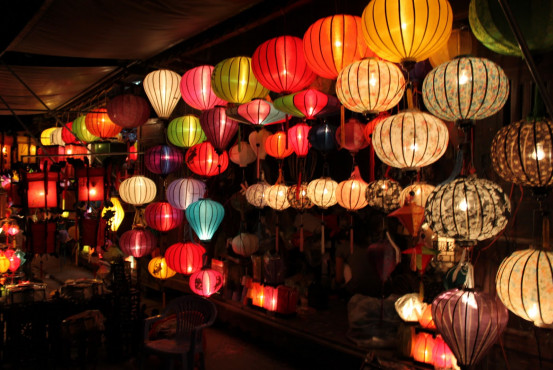 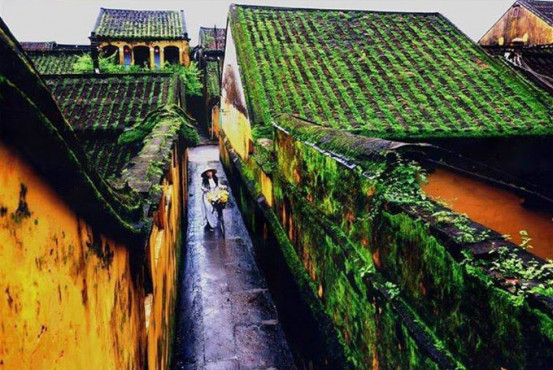 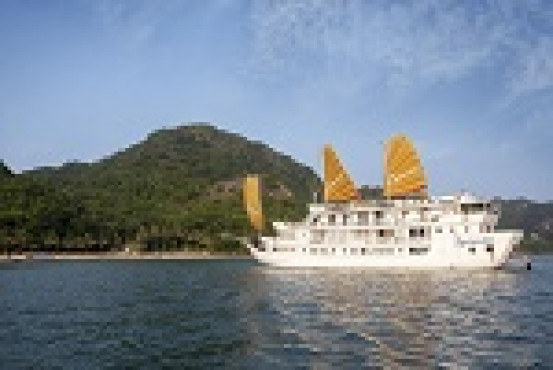 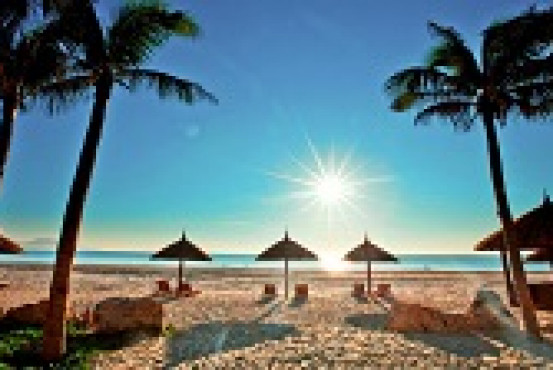 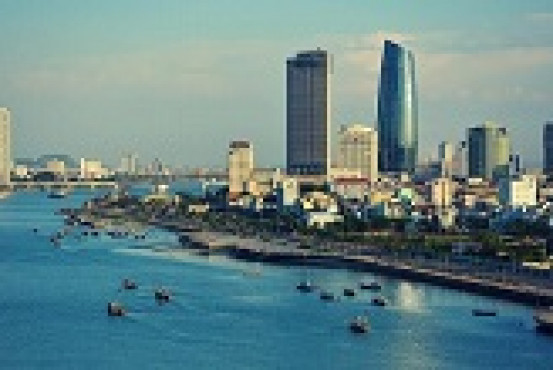 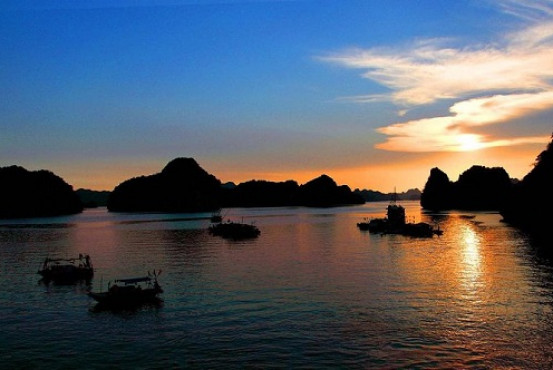